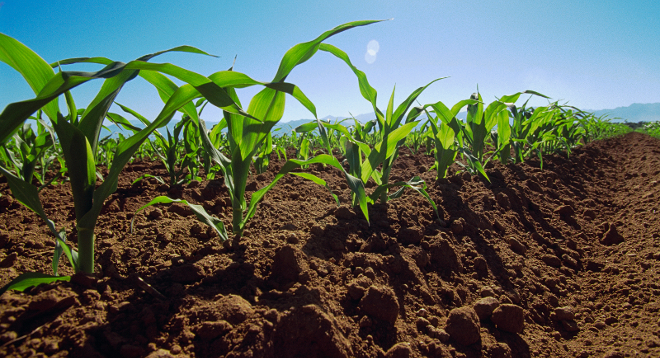 The role of soils in food security

LIDA » Blog » The role of soils in food security

Functional soils play a key role in food security, and more specifically in clean water supply and in plant resilience to floods and droughts. Water infiltration through soil traps pollutants and prevents them from leaching into the groundwater.

In order to underline this and other benefits associated with functional soils, FAO experts have prepared an infographic that provides plenty of interesting data about the important role that soils play on food security and protection against the adverse effects of climate.

Another function of soils is water storage, which is then available for absorption by crops, thus minimising surface evaporation and maximising water use efficiency and productivity. Healthy soils with a high organic matter content can store large amounts of water. This is beneficial not only during droughts when soil moisture is crucial to crop growth, but also during heavy rainfall, because the soil reduces flooding and run-off and slows down the release of water into streams.

What is soil moisture?

Water is the “lifeblood” of agriculture. Adequate soil moisture management is critical for sustainable food production.

Conversely, inhibiting the capacity of a soil to accept, retain, release and transmit water reduces its productivity.