Biostimulant of the defences

for better flowering and fruit set.

The effects of temperature on flowering and fruit set of vegetables

Fruit set is essential for yield, but is affected by high temperatures at various stages. The fertility of the ovules and the fertility and quantity of pollen is reduced when the flowers are exposed to high temperatures of 35ºC .  In addition, pollen transfer is altered as the flowers suffer deformations that prevent it from reaching the stigma. Pollen germination and pollen tube growth are also adversely affected when temperatures exceed 35ºC.

The process by which plants perceive signals from environmental stressors and transmit them to the cellular machinery to trigger adaptive and defence responses is called signal transduction. Signal transduction requires the action of a “signalling pathway or cascade”, i.e. the transfer of stimuli from the primary receptor molecule (the one that perceives the stimulus and is called the receptor), through a set of molecules (called signallers) whose function is to transmit the signal by means of a chemical event to the molecules or genes that are responsible for the response to the stimulus (called effectors). The process is called a cascade because it occurs in a chain, each step requiring the action of the preceding agent, and is not strictly linear, i.e. either a signaller can activate one or more effectors, or an effector can be activated by two or more signallers. 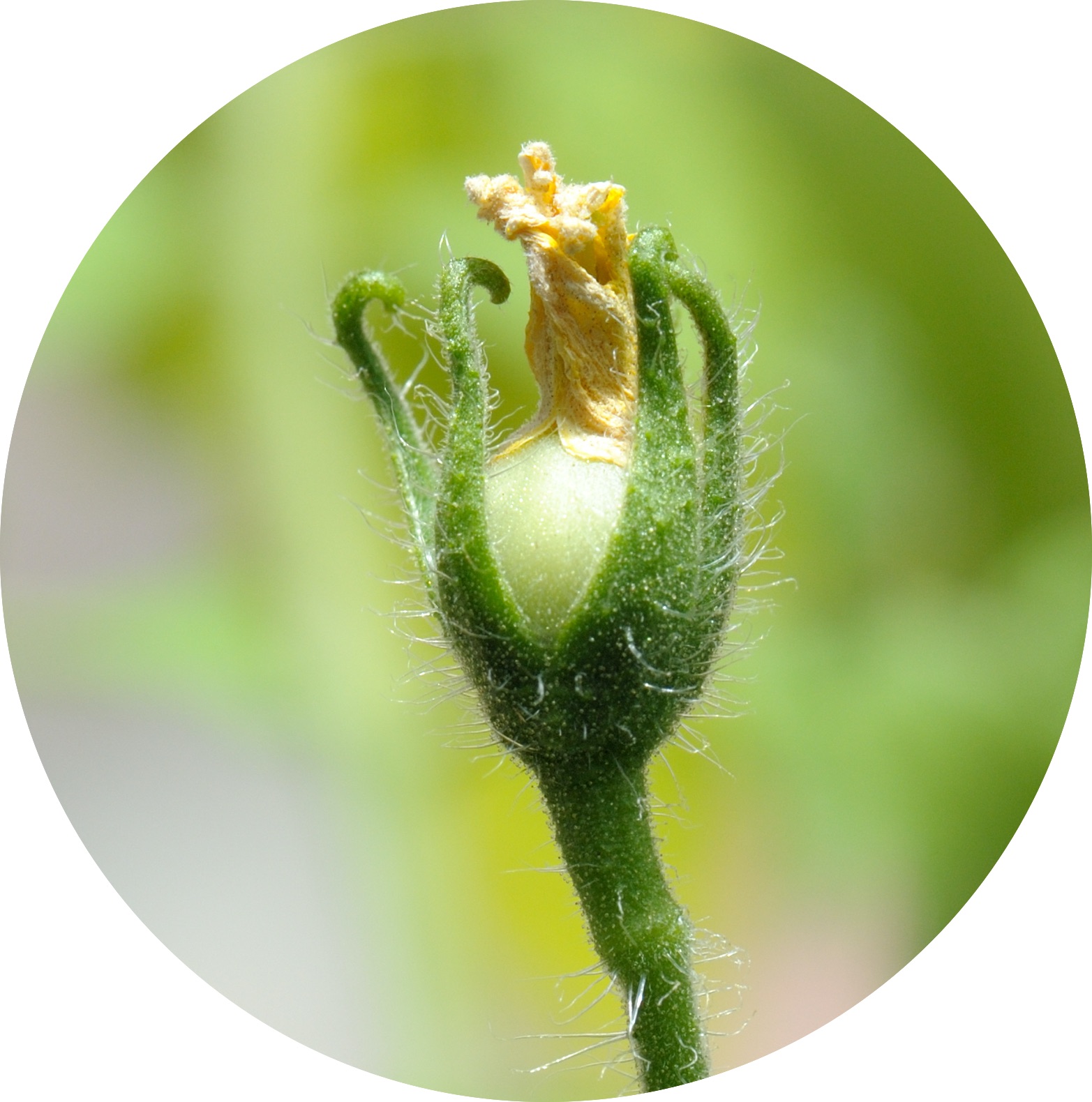 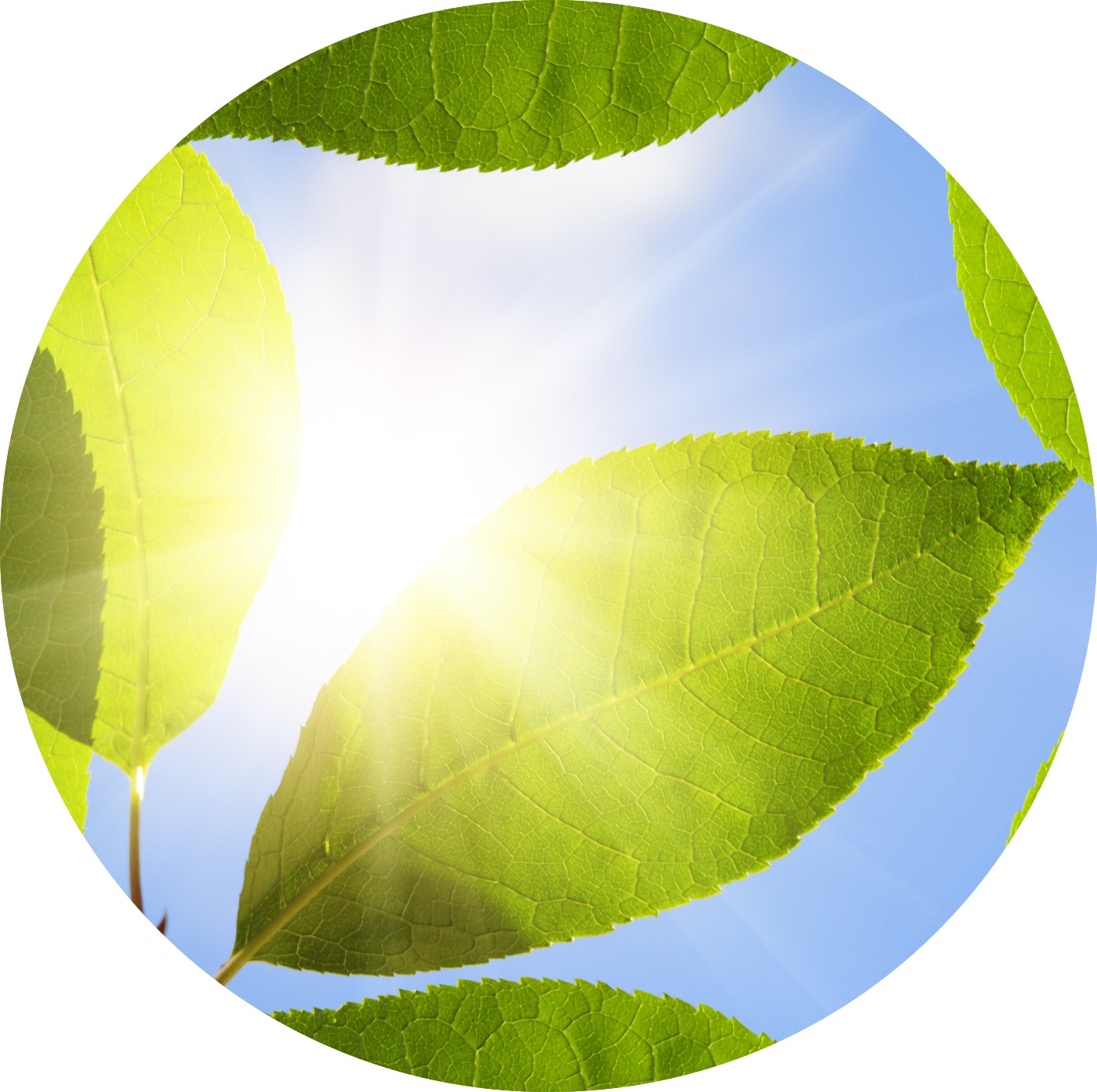 One of the factors that cause damage during adverse environmental conditions is the overproduction of active oxygen species, such as superoxide (O2-), hydrogen peroxide (H2O2) and hydroxyl radicals (OH-). Such oxidative stress is known to occur in plants exposed to low and high temperatures, as well as to other stresses such as high irradiance, drought, UV radiation, exposure to atmospheric pollutants, herbicides, ect.

Reactive oxygen species and oxygen free radicals are capable of causing damage to cell membrane lipids, mitochondrial and chloroplastic membranes, and DNA and proteins can suffer oxidative damage that degrades them. This oxidative damage is the price that aerobic organisms must pay to carry out different metabolic activities in an unfavourable environmental setting.

Even so, plants, in the course of their evolution, have developed defences against this type of oxidative damage. These defence mechanisms, in the form of biochemical compounds and antioxidants, stabilise, prevent or repair the different biomolecules by keeping the cellular status free of oxidative damage as much as possible.

Oxidative stress is defined as that special type of biochemical state of a cell or tissue where the generation of oxidative chemical species exceeds the cell’s capacity for production or activity of antioxidant and free radical scavenging species. 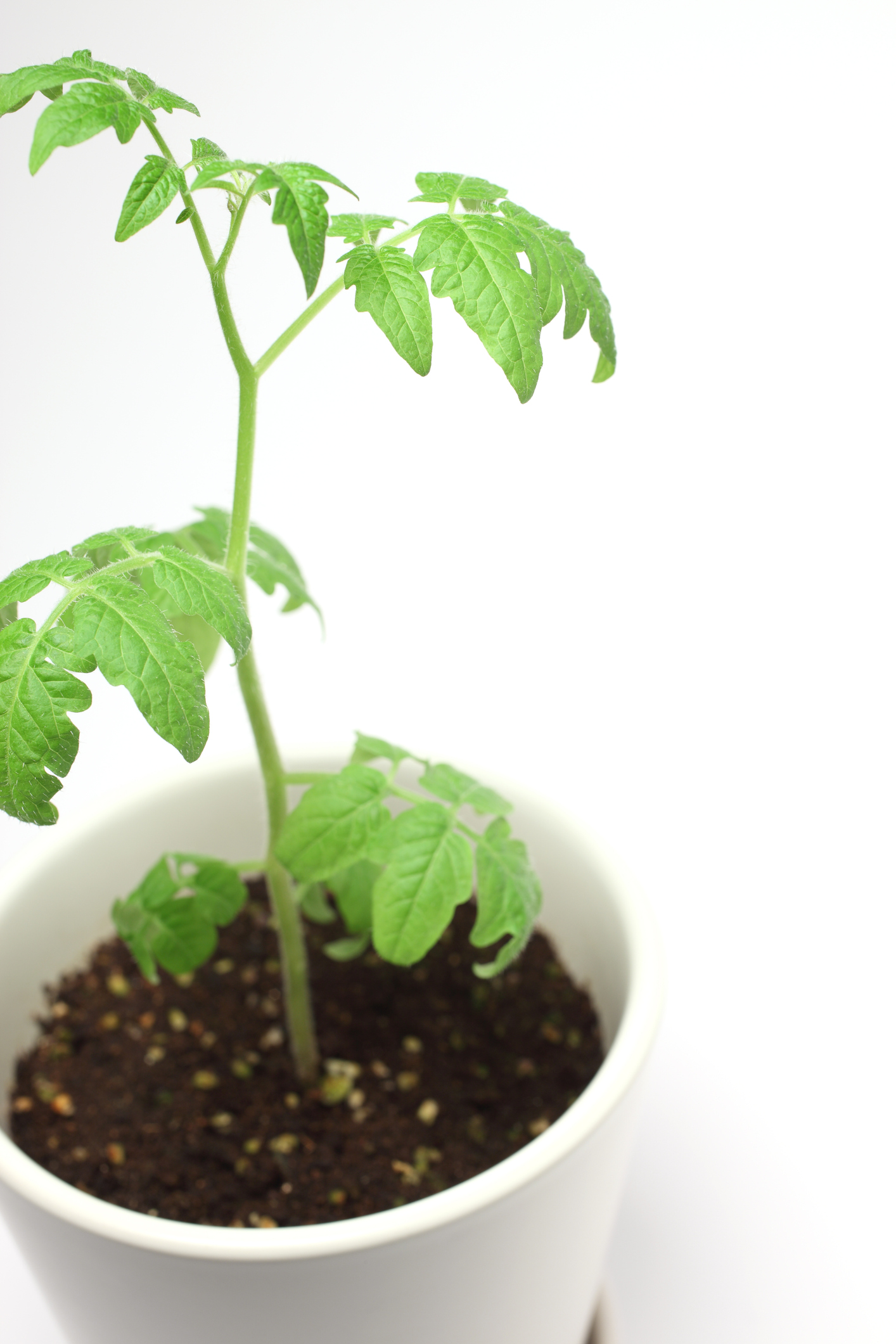 In this trial, the oxidative level was determined as an indicator of heat stress, and lipid peroxidation as an indicator of cell damage in the leaf tissue of tomato plants subjected to stress situations due to low and high temperatures, and the variation in these levels when the product primarenc was applied as a heat anti-stress agent.

Two temperature regimes are established in two growth chambers, which are applied 12 days after transplanting and are maintained until the end of the determinations:

Both temperature regimes consist of 2 treatments:

T1: control, no application
T2: an application of primarenc via irrigation at a dose of 0.12 g per plant 12 days after transplanting.

To carry out the test, 84 tomato plants (cv. Boludo, from the commercial company Seminis) in pots, with coconut fibre as substrate, were arranged per chamber. The parameter to be measured is the evolution of hydrogen peroxide levels in leaf tissue as an indicator of heat stress over seven days. The determinations are carried out on 4 tomato plants per temperature regime, treatment and sampling time.

Evaluation of the effect of primarenc as a thermal anti-stress agent and its impact on fruit set in a habanero pepper crop.

In the Yucatan Peninsula (Mexico), vegetable and fruit production are affected by extreme day and night temperatures, both in the spring-summer and autumn-winter production cycles.

In this trial, the temperatures recorded during the day were 39-43 °C and 6-9 °C during the night, resulting in a high percentage of flower abortion and low fruit set. 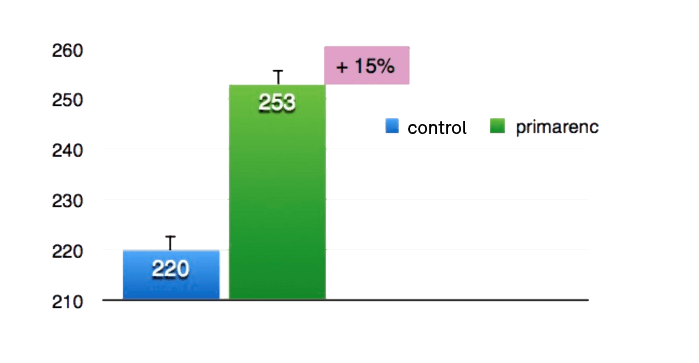 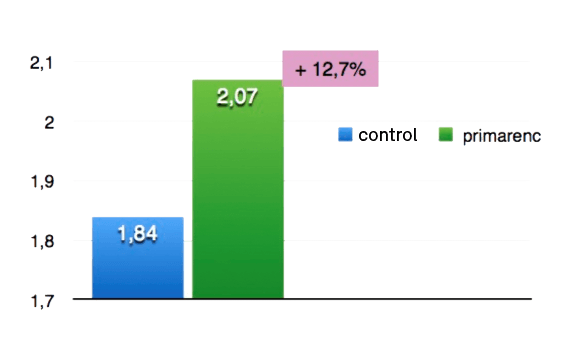 Evaluation of the effect of primarenc as a thermal anti-stress agent and its impact on fruit set in a pumpkin crop. 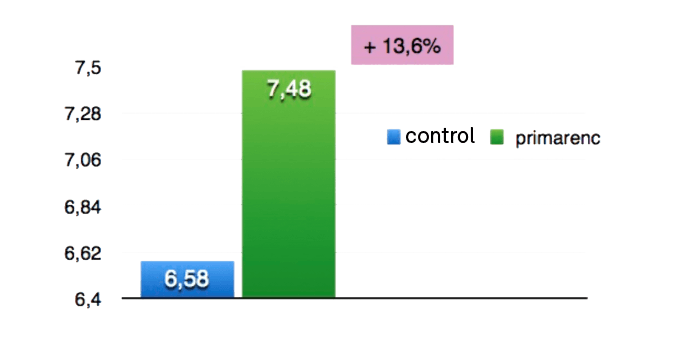